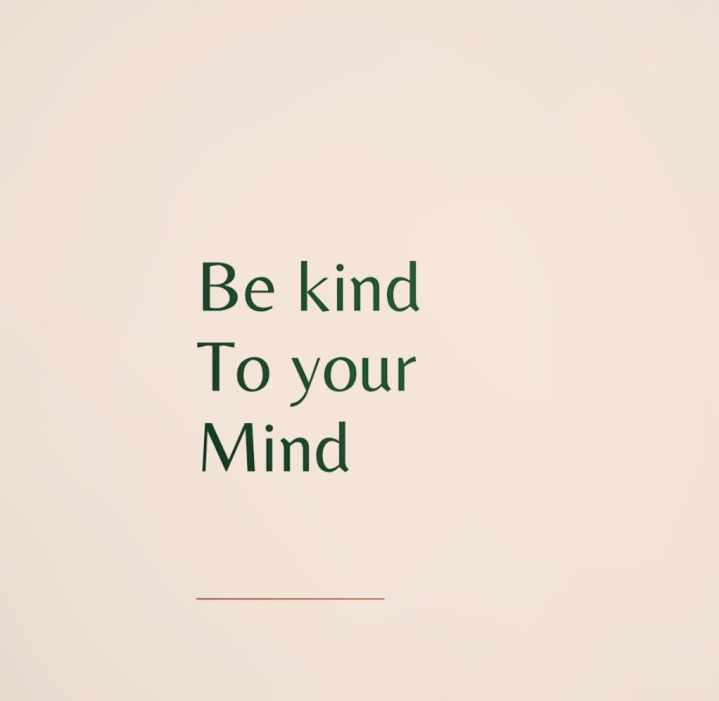 I’ve often heard the saying: one day at a time, but something that cropped up for me today is the importance of taking things one THING at a time.

As a species, humans are actually quite horrible at multi-tasking. We might think we are pretty good at it. Completing a task on our computer while listening to music and taking a call without interrupting our work might make us feel like superheroes, but in fact, attempting to multitask has been found by research to reduce our ability to complete any one task, or at least reduce our ability to complete it to the best of our ability had we focused on just one task at a time.

Several months ago when I started a new workout routine I got really excited by the newfound energy I had. Moving my body in the mornings not only gave me a surge of adrenaline and endorphins, but creating a routine that carved out ample “me time”time gave me a new sense of direction and motivation for my life. I got high from these positive feelings. I decided there were many things I wanted to change to improve my physical and mental health.

Some of these things included creating a new workout routine I could stick to, writing monthly goals and intentions, being consistent with writing blog posts, creating a course on stress management, stopping the birth control pill, starting meditation, going to bed earlier, waking up earlier, drinking less coffee, drinking more water, increasing vitamin intake to coincide with going off the birth control pill, convert to more natural products including food and beauty products… and the list goes on.

Fast forward to several months later, and I have found myself feeling scatter-brained and unmotivated. This past week I’ve been doing some thinking and I think the scatter-brained-ness is because I have tried to make too many changes at once.

So, I’ve decided it’s back to the basics for me. One thing at a time. I am not ashamed that I get excited about making positive changes in my life. Sometimes I just get really energetic and excited about the potential for change that I commit myself to several different things and then a week later when my energy dips, I realize I cannot possibly keep up with several new changes or habits. It’s just too much multitasking.

One thing at a time looks like focusing on one major intention or goal each month, or for several months, until the change has become a habit and incorporated into your daily life, or the goal has been accomplished.

Although we glorify humans’ ability to multi-task and “hustle” I truly believe the value lies in slowing down, single-tasking, and pressing pause when we need to.